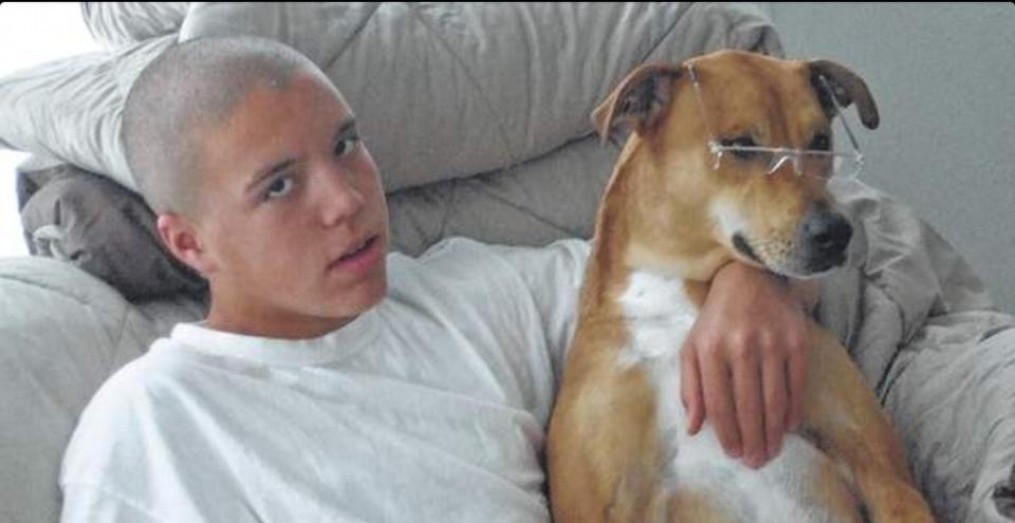 Zachary was playing basketball in Aynor Park with two of his friends on Sunday, August 25, 2013.  After playing ball, Zachary dropped off one of his friends at a residence (Murray Johnson Rd., Conway, SC) and the other friend states that he and Zachary then went to a  lady’s residence on 7th Avenue in Aynor, SC.  They both stayed at that residence until approximately 11:30pm. The friend states that Zachary left alone in Zachary’s vehicle (1996 dark purple/burgundy Chevy Beretta) to get something to eat.  He has not been seen since.

Horry County police say they have found the car of missing 19-year-old Zachary Malinowski and that is was burned.  His car was found in the woods off of Valley Forge Road near Aynor.  Police say the car was “completely burned.”

We WILL find you Zack!

The family would like to thank GOD, Horry County Police Department, and CUE for the progress being made in Zack’s disappearance.

Please if you hear/know of the whereabouts of where Zack can be found, please contact HCPD.
crimetips@horrycounty.org
(843) 915-TIPS

(click the logo to be routed the search application)